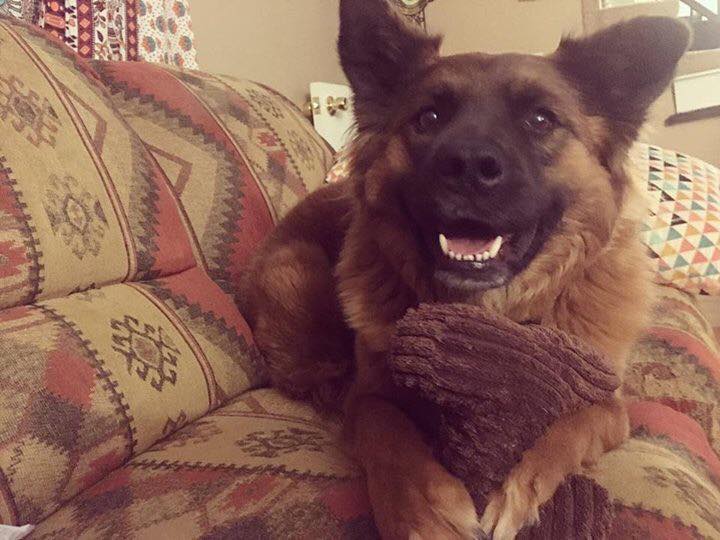 In July of 2017, we received a phone call regarding a chow mix needing a rescue urgently. Her owner was/is a dangerous person and she needed someone to keep her safe immediately. One of our fosters stepped up to the plate, and we met Luna. Luna’s owner had a horribly negative, obsessive relationship with her, and so Luna was placed into Viva’s hands in protective custody.

Luna had quite the adjustment period going from a very negative, erratic living condition to an actual home. Eventually she began to understand that her life was better now and that not all people are bad, and she became a goofy dog just like your average chow. She has a huge personality, and she eventually decided it would be ok to learn a few things too!

After 4 months, the court case was settled and Luna legally become part of the Viva pack. Turns out, Luna had been home all along, as her foster family just couldn’t bear to see her go. This awesome floofy butt found forever with her foster, and she is loved to bits! Yay Luna! 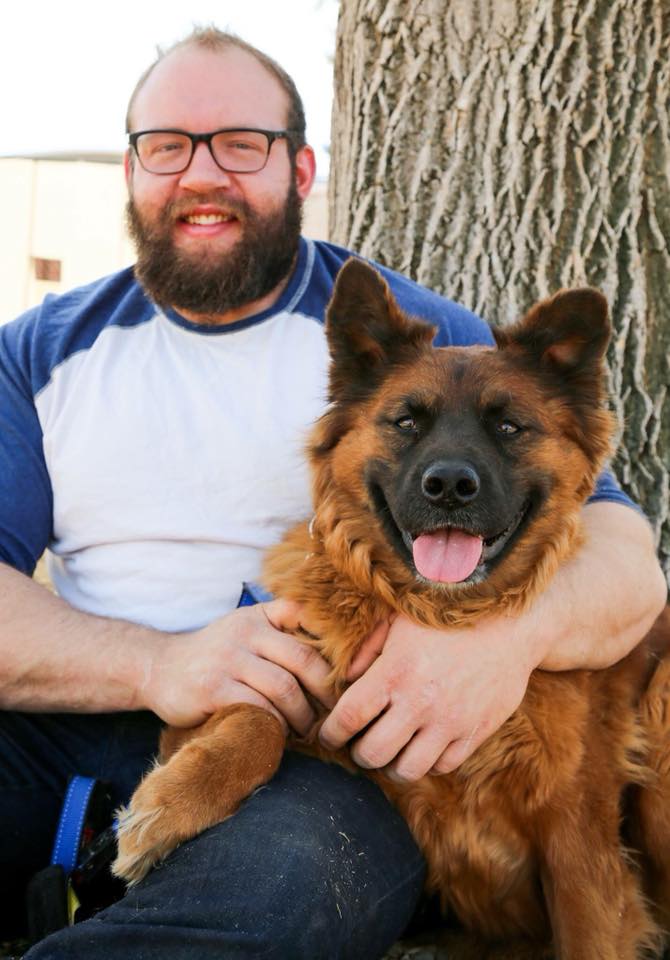